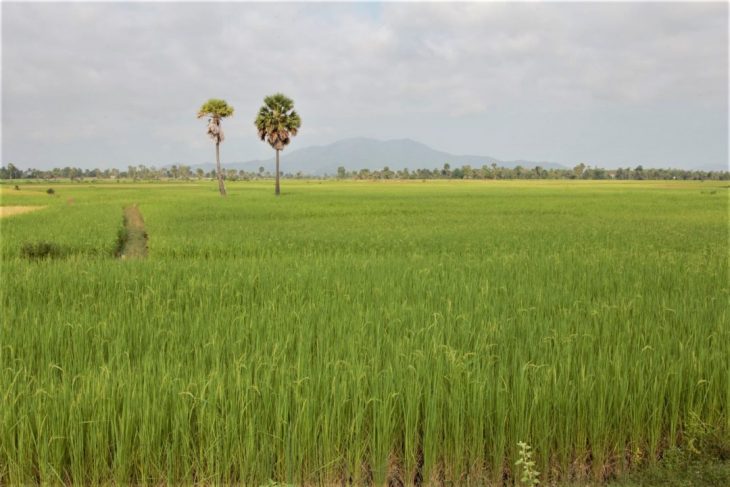 Weather can be joyful,

If climate is fair,

That why it is weather,

When the climate is unfair.

This is my firm belief that unfair acts by humans against their creator and nature cause harsh atmosphere patterns.  What do you think?

Weather and seasons are quite similar as we observe persistent one during each season but we also face harsh atmosphere as well.  There are four seasons in one year.

Winter is the season of cold and freezing breeze. Some animals take shelter while some other ones have thick fur to survive the cold. Winter is also one of my favourite season and it’s full of snow and snowflakes. I also love the fruits in the season they are very fresh and juicy, especially oranges. Also the dry fruits will arrive when its winter! It will be so much fun. Also well before the season some animals collect food.

It is the hottest and warmest season. It is also good for going to the beach in the mildly cold ocean water.  Mangoes are king of fruits, arrive in summer, are soft and yummy flavoured, while peaches are juicy and squishy.  Now when we still are in the warm season we can explore the hot desert areas, mountainous hills and adventurous. There are many creatures that keenly appear in the season.

In spring, all the new flowers and leaves grow throughout the season. It is also the season of new life and all exiting living beings are alive and fresh. I really like the butterflies which come out as the season comes, they have colourful wings and pattern just like any flower grows in the spring. It becomes very colourful as spring come’s and passes. They are many beautiful flowers in my garden when spring comes and goes. I enjoy spring a lot, as it is also one of my favourite season. Animal that hibernated in the winter will appear on the first warm days of spring. Animals like squirrels get more active when its spring and are easy to spot.

Autumn is also known as fall, it’s the season where all the leaves of trees fall, they also change their colors to yellow, orange and red. That is also called process of plant senescence.  It’s also my favourite season due to variety of colors. It arrives before winter and also its is the time for some animals to start collecting food before winter comes. It’s a less warm or mildly cold season.