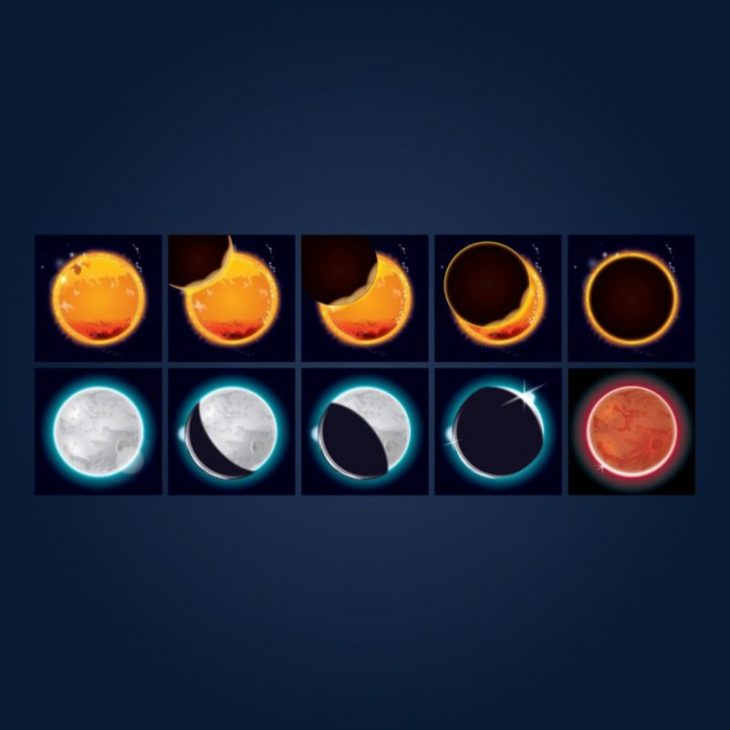 As we look above the sky we see the moon,

As ordinary as any moon

But when the special night comes,

It’s different than the others,

As the sun passes behind the moon,

It becomes red as a sun,

But when the special day comes,

It’s different than the others,

People start to notice that

There is an eclipse, lunar or solar

Children gather around to see the amazing eclipse,

While the other are super suspicious or superstitious,

Some gather their cameras,

To frame the eclipse, lunar or solar.

Its lunar eclipse night but unfortunately weather is cloudy so I will not be able to see it.  Lunar & solar eclipse is phenomenon which according to some people is superstitious but for some is time to unpack their cameras and take beautiful shots.

Do you think eclipse has some superstitions attached to it?

It is an amazing view when moon gets red in night due to alignment of sun, moon and earth.  This occurs when abnormally all three astronomical bodies cross paths which is not a normal way of nature.