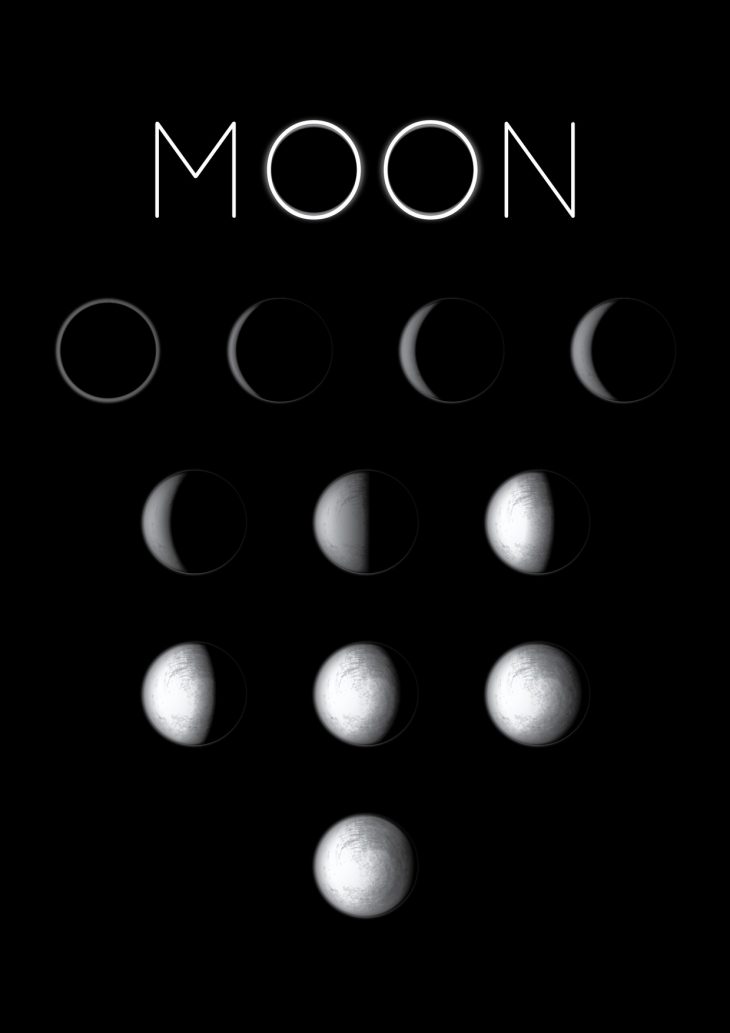 Far in the skies, ones’ reflections wandered,

What’s above the sky at night,

Once a wise person discovered that,

At night, An object hovers above the skies,

They only observe a strange object,

That changes shapes and coloring effect,

Beyond this object everything is far away from their understanding,

So they focused on this odd object that moves at night, notwithstanding,

Gee, they don’t know, what is it called,

These ancient ones then called it moon,

One fine day as they did not see it,

Then, at last, came the moon,

Sky high, where no one knows why,

People again wandered, what it is useful of,

Some made lunar calendar,

While some observed tides on the sea,

Some made literature and poems,

Some waited for it to be brought to Earth,

And some landed on it,

Far at night, now there’s a moon to shine bright,

With no fight to shine, it shines for light,

Where lands are dark at nights,

Now everything’s perfect with a moon to sight.

This poem is about the most facinating subject, I believe.  Lunar has been all around literature, stories, poems….

Moon has all kind of inspiration as a cultural symbol, religious significance and so on.