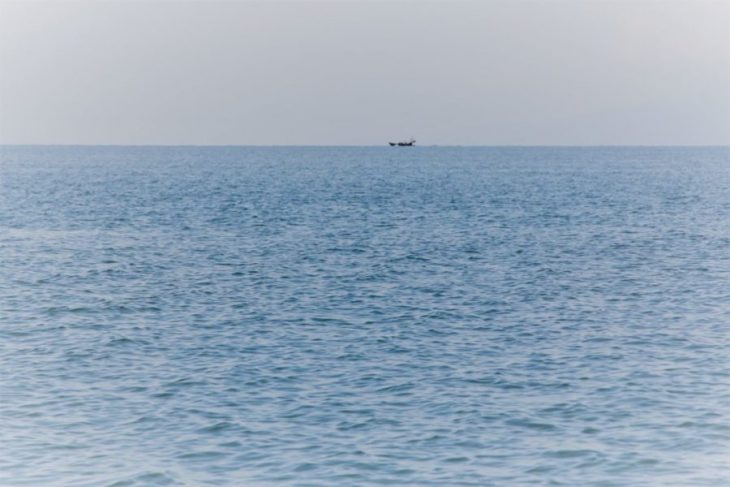 The Ocean is deep,

But we don’t see the mysteries,

We only see void,

A void that we can’t avoid

You only see creatures coming out of the surface,

But you never see them coming out of the ocean,

There are many things that we don’t know about ocean,

“Can we retrieve the secrets of the ocean?”

Whenever I had chance to go to beach in either Kep or Sihanoukville (Cambodia), Thailand, Dubai (UAE), Karachi (Pakistan), Bahrain, I always wonder what is there on surface at the end of sea or bottom of ocean. That’s what inspired me to write about Ocean, a mystery. 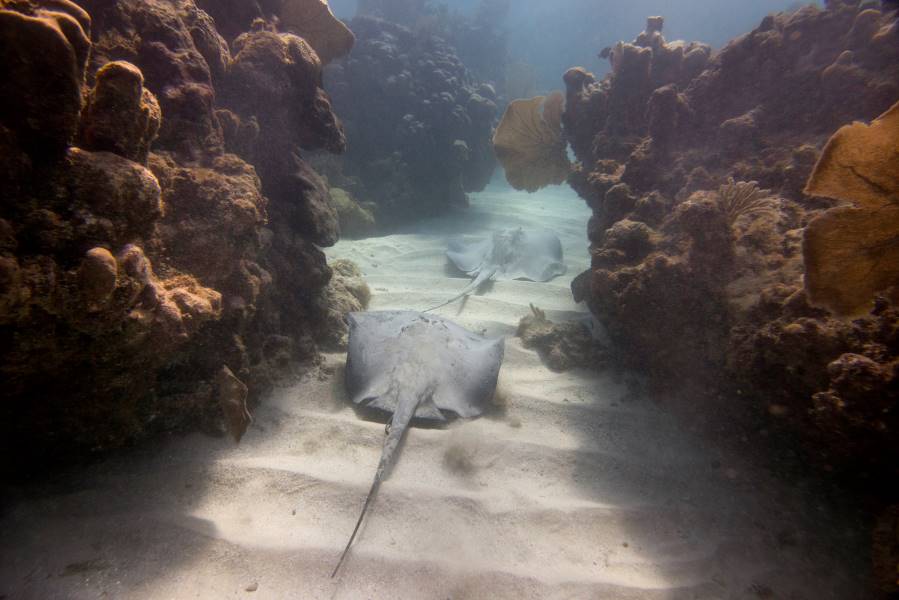 They cover 71% of the Earth surface area, contains 97% of Earth’s water but unbelievably only 5% has been explored until now.  95% is unknown for humanity. Every year new sea animal species are discovered and I believe this will continue for a long long time.

Few years back I heard Malaysian plane lost contact while flying over the sea but after efforts of more than an year, no one could figure out exact location of the debris.  It would be a mystery to resolve for the future generations.

I also wonder who owns these unexplored areas and if some country claim them as their territory then what is the use of that territory.  but then as Human population is increasing day by day so at some point do countries move to water to make up for more population.

I had always get worried about waste we throw in the sea especially the plastic waste.  These are worse for the marine life, climate, humans, peace, global warming and last but not least is for over survival.  We should think about it for the benefit of us and for the future generations. 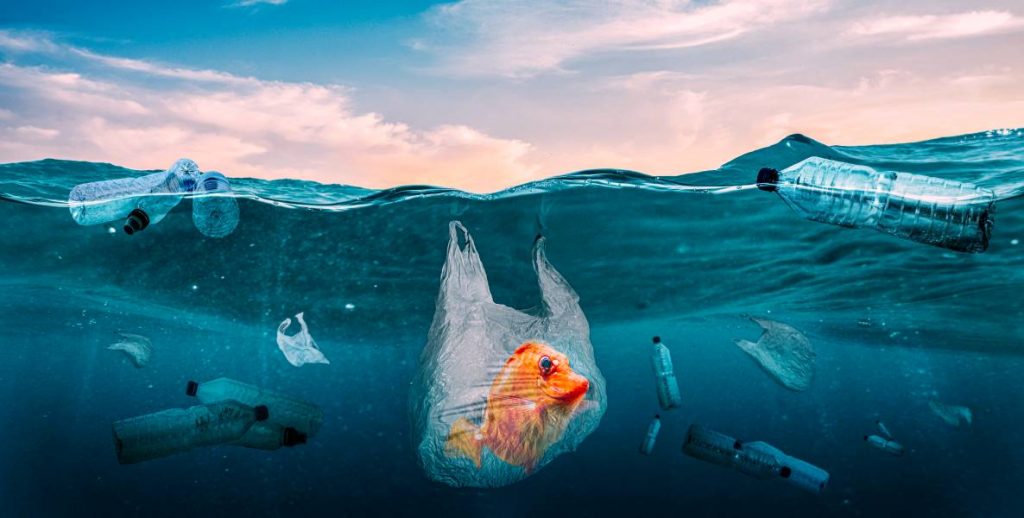